Razorgrrl produced the online radio show Distorted Circuitry with DJ Morgana from 2004 to 2008, as well as contributing to ReGen Magazine‘s weekly podcasts occasionally during that time. She then moved on to hold the Podcast Director position at ReGen Magazine until 2011. 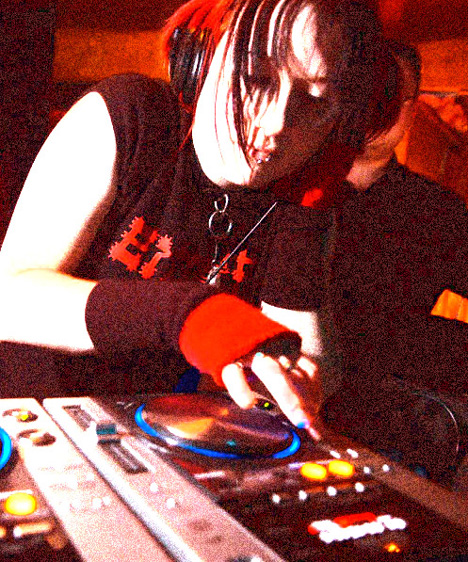